I published some recent filmmaking experiments on my vimeo page here vimeo.com/joolsayodeji

Go take a shufti if you have time.

So NTU are starting a BA Hons Filmmaking course that I’ll be teaching on and talking about periodically about here. Applications are proving very strong. Starts in October of this year.

The focus is writing, producing and directing

Super excited to be teaching filmmaking for most of my week once it kicks in.

The WordPress.com stats helper monkeys prepared a 2015 annual report for this blog.

A San Francisco cable car holds 60 people. This blog was viewed about 450 times in 2015. If it were a cable car, it would take about 8 trips to carry that many people.

By coincidence got three music biographies from library recently 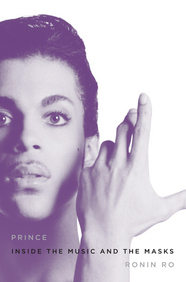 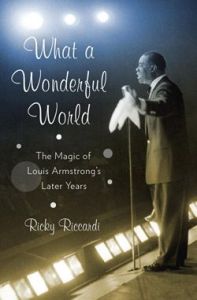 Read the Prince one over the weekend and it was much better than I thought, especially on the last 10/15 years. Now onto the Louis Armstrong one. Riccardi’s thesis is that Armstrong was unfairly popped at by critics in his later years and that critics either hadn’t followed his career or were wilfully using their ennui to have a go. The Morrissey/Marrs one I saw when I was returning the Prince one. Never a Smiths fan but it looked good so figured why not.

Enjoyed them all. the introductory shot of Imelda Staunton near the opening shot was just like Lost In translation’s opening shot right? I wonder how much more of her story was shot that we never got to see.
Tyrannosaur was good and for me deserved all the plaudits, looking forward to his next directorial film.
Way back- Peter Weir’s had a really interesting mix of films and again his work is something that I enjoy watching.

My name is jools- it’s been 12 weeks since my last update. Been super busy. Been crimbo and I’ve been to Maurithuis museum in Den Haag, Holland. 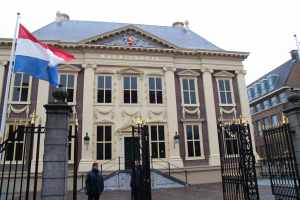 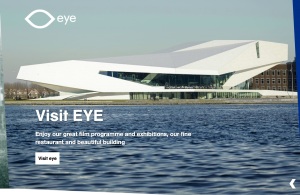 and I went to Rembrandthuis musuem as well which was cool. One fortunate result of him going bankkrupt is the inventory and his paintings allowed seemingly accurate recreation of the house, its decor and contents.

They also do demonostration of techniques there and above is a print of an etching done during a demo.

‘Cot’ is tick tocking along. Unusually for me I actually did some research before writing it, I normally write first and research later. Spoke to someone (via email) who worked in Immigration services until very recently and thatw as useful.
Currently working on the promotional pack, casting and finishing the extract script pages. The BHM Live Showcase is April to an invited industry audience.

working on Cot an idea for the stage that’s being developed by Serendipity as part of a Black History Month workshop commission. Cot is a story about a young boy detained in an immigration centre or some such place and the immigration worker who tries to establish where boy is from so he cane be sent back there. The idea is that i work on the piece and then it’s showcased at Curve Leicester in Feb.